“Could I be pregnant?”

This is a common question for women to ask themselves. If you’re wondering the same thing, you’re not alone. It can be tough to tell if you’re pregnant – in fact, many women don’t even know the signs and symptoms to watch for. Below you’ll find a brief explanation of some of the most common pregnancy signs and symptoms so you know what to look for. 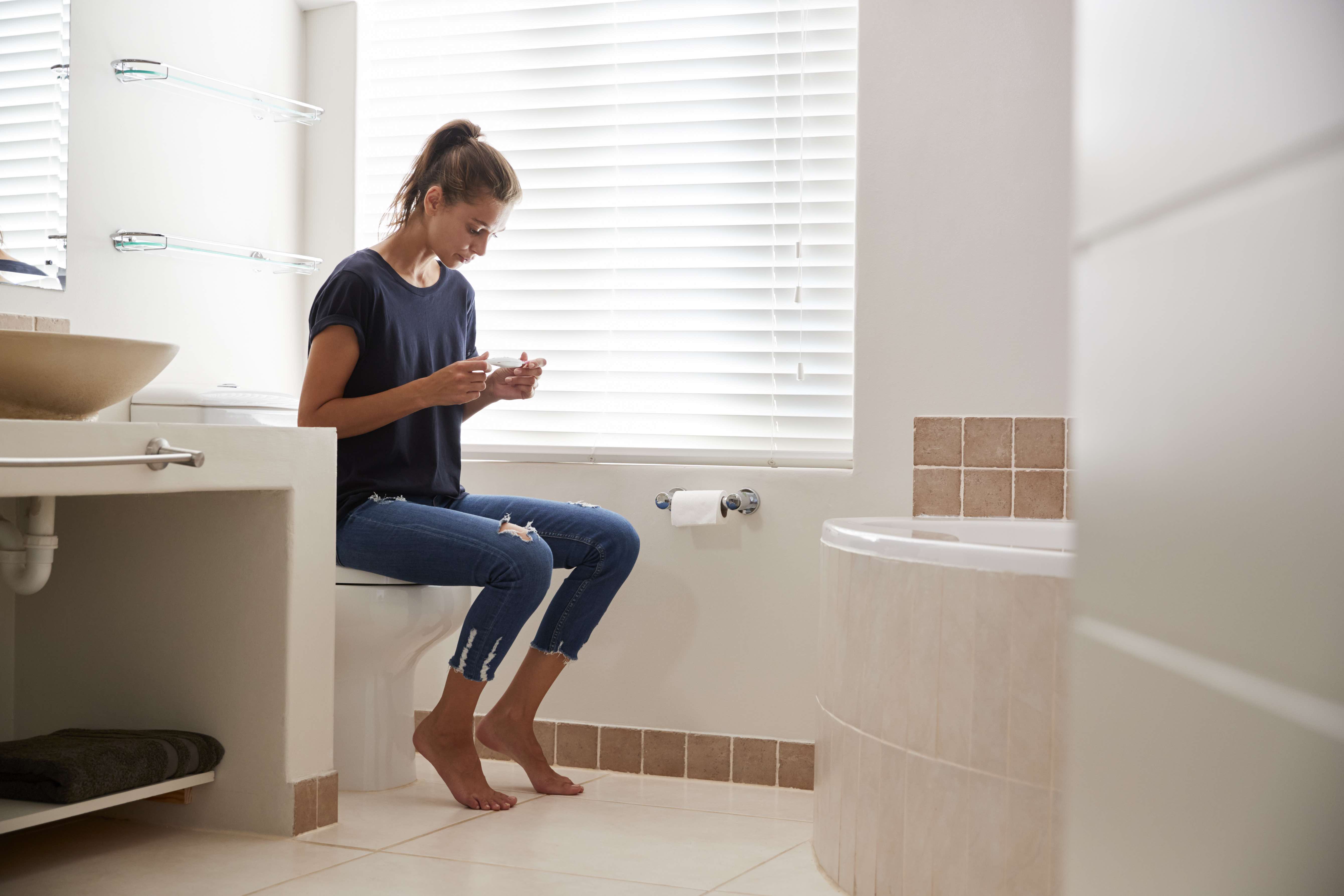 If you feel like you’re experiencing any of these symptoms, we can help. Call or visit Embrace today and schedule a free pregnancy test or limited sonogram at our clinic. All of our services are totally free and confidential.

A missed period is one of the most common and noticeable symptoms of pregnancy. If you miss your period soon after having sex, there’s always a possibility you could be pregnant. This is true even if you have a light or irregular period. If you aren’t sure whether your period is late or not, you should take a pregnancy test just to be safe.

These symptoms are caused by the implantation of the embryo into your uterus. Implantation often leads to feelings of discomfort, followed by spotting or light bleeding.

A few weeks into your pregnancy you’ll often notice your breasts are getting swollen or more sensitive to touch, even to the point of soreness. These are classic symptoms of pregnancy triggered by the hormonal changes in your body.

The hormonal changes in your body can lead to changes in your energy levels as well as soreness in different parts of your body. Soreness can also be caused by changes to your circulation and the increased demand placed on your body’s resources.

This is usually due to changes in blood circulation, elevated hormone levels, and dehydration. One thing to remember: If you think you could be pregnant, avoid taking NSAIDs like Advil, Aleve or Aspirin for headaches or other pain- they can harm the developing fetus. Use Tylenol (acetaminophen) instead and stay well hydrated.

When you become pregnant your blood circulation speeds up to supply enough oxygen and resources to the growing fetus. Your body also needs to naturally process more waste. These factors lead to an increased need to urinate for many women. It’s also natural to increase your fluid intake during pregnancy, which again leads to more frequent urination.

Researchers aren’t sure what makes women crave unusual foods during pregnancy or feel sudden aversions to foods they normally like. Yet many women report these exact symptoms – either suddenly desiring foods they usually detest or feeling strong distaste for foods they love. For many women, even the smells of foods and drinks are enough to trigger cravings (or nausea).

Increased changes in your mood can happen rapidly and without warning when you’re pregnant. If you notice yourself becoming inexplicably sad, irrationally angry, or overly amused without warning, you should probably schedule a pregnancy test.

It might seem strange, but nasal congestion is actually a common pregnancy symptom for many women. The hormonal changes in your body can lead to the mucous membranes in your nose and sinuses drying out, which in turn can make your nose feel stuffy and congested.

If you think you could be pregnant or you’re not sure whether your symptoms are related to pregnancy, we can help. Confirming your pregnancy is the first step in your pregnancy decision. Embrace offers free & confidential services starting with an initial pregnancy test, no appointment needed. For more information, see our walk-in hours or give us a call.