What Is Abortion Pill Reversal?

It’s an unfortunate truth that many women who choose to undergo an abortion have regrets – and some start having them immediately after taking abortive medication. In the past, these women would have had to finish a procedure they didn’t want. Now, however, there is another option: a medical treatment to reverse the effects of the abortion pill. 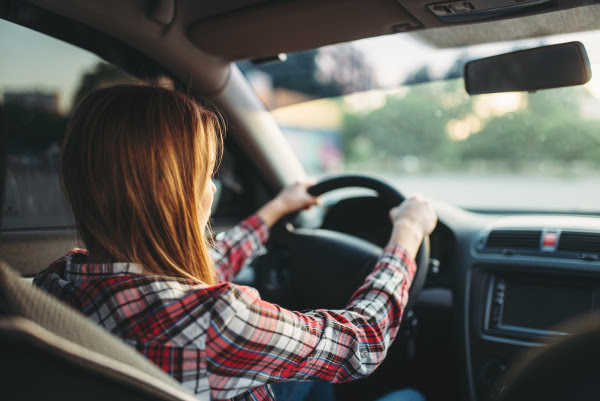 The abortion pill reversal process is based on the way the abortion pill itself works. Abortion pills are actually two separate medications given at different times. The first, mifepristone (also known as Mifeprex or RU-486) is a steroidal drug that inhibits the actions of the pregnancy hormone progesterone. It is given at the first appointment with a doctor and prepares a woman’s body for abortion by softening the cervix and degrading parts of the placenta.

Because there is a delay between taking mifepristone and misoprostol, an abortion is not immediate. This delay is what makes the abortion pill reversal a possibility.

Research shows that when high dose oral progesterone taken within 72 hours of the first abortion pill, mifepristone, is 68% effective in stopping the effects of abortion drugs and saving a pregnancy. In other words, about 68% of women who undergo the reversal will be able to continue on and have a normal pregnancy with no harm to the baby. While this isn’t a perfect success rate, it’s a rare opportunity for a second chance for women who regret their initial choice.

Can I Get an Abortion Pill Reversal?

If you have already taken mifepristone and you regret your choice, it may not be too late. Call the Abortion Pill Reversal hotline today at (877) 558-0333 to speak to a caring, confidential representative and learn more about your options, or visit their website now at www.abortionpillreversal.com.

That said, you shouldn’t rely on reversal if your mind isn’t made up. If you aren’t sure whether you really want an abortion, the best decision is to wait and speak with someone who can help. Embrace is here for you. We offer free decision help and counseling to any pregnant woman or couple. Call (316) 945-9400 today to schedule your appointment. 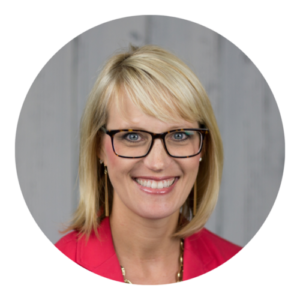 The content on this page has been approved by one of our board members: Dr. Angela Holdeman, OB/GYN.